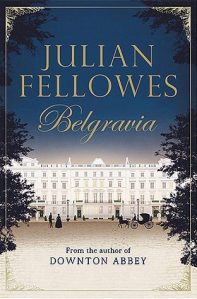 I started this book by the man who gave us Downton Abbey and couldn’t put it down! Disclaimer: it won’t be for everyone. The closest thing I can liken it to is a really well done Regency (minus the sex) which is maybe my number one guilty pleasure. In 1815, beautiful Sophia Trenchard is in Brussels before the battle of Waterloo. There she falls in love with with Edmund, Viscount Bellasis–an impossible match given he is the son of an Earl and she the daughter of a tradesman. Fast forward 25 years and the Trenchard family has outpaced even their wildest expectations moving among the London aristocracy as though they actually belong. Enter Lady Maria Grey who develops unexpected feelings for Christopher Pope, the son of a country vicar and an unabashed businessman. Can the tragedy of Sophia’s affair translate into something positive for a new generation? This is drawing-room repartee at its best, although the plot is contrived with stock characters and at times feels a bit silly. Still, it makes for compelling reading with a highly satisfying end.

This site uses Akismet to reduce spam. Learn how your comment data is processed. 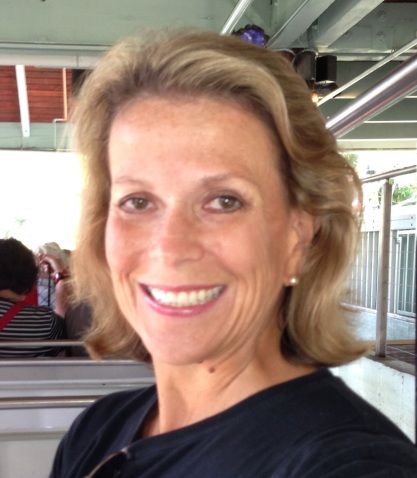